Get fresh music recommendations delivered to your inbox every Friday.

Legend In His Own Mind

from Light Within by O'KEEFE 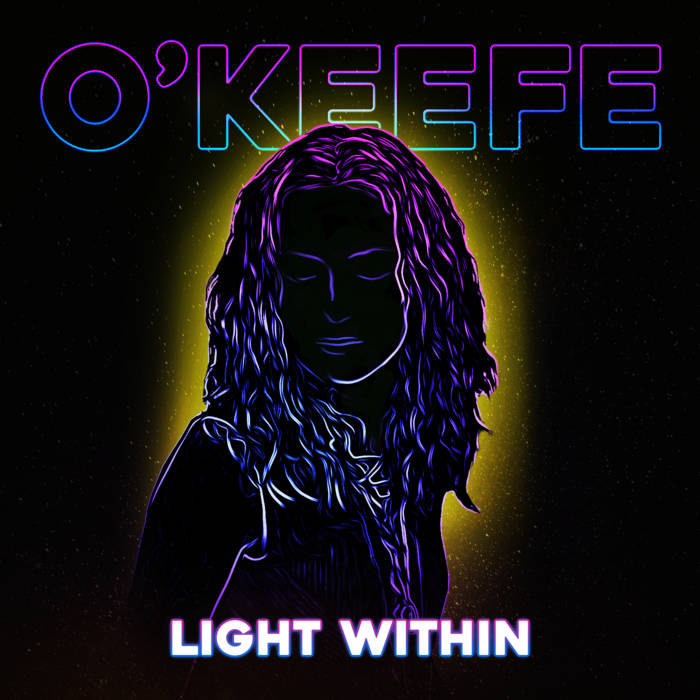 It’s 10:57 at Bar Ten-Eleven, two guys arrive at the door
Their hands in their pockets, their eyes on the bar It’s the drinking that they’ve come here for
The singer looks over, points at his tip jar Don’t they know who he is?
He’s the one with the pompadour hair The one that the girls want to know
He’s the star of yesteryear’s show

It’s half past 11:00 and I won’t even mention the name of the man on the stage
He’s famous for fighting with shadows and drunks He’s a legend in his own ways

Let’s tango right here; Put down your beers Let’s see who’s the king of the night
It took but a swing from the first guy in sight to give his right eye a new kind of shine

Now it’s 1:57 at Bar Ten-Eleven and Clyde is wiping the bar
Another night’s over and where’s the time gone Time and a legend’s old songs
The house lights come on, the jukebox kicks in, Elvis hangs on the wall
I can sing better at the bottom of a pool than that guy jumpsuit and all

While the band’s loading out the singer sits down and reaches deep for his change
Clyde said don’t bother, this one’s on the house And the singer said thanks for the raise
Don’t you forget I’m the best that there is Some say the best of all time
And he slugged down his drink and packed up his mic

Bandcamp Daily  your guide to the world of Bandcamp